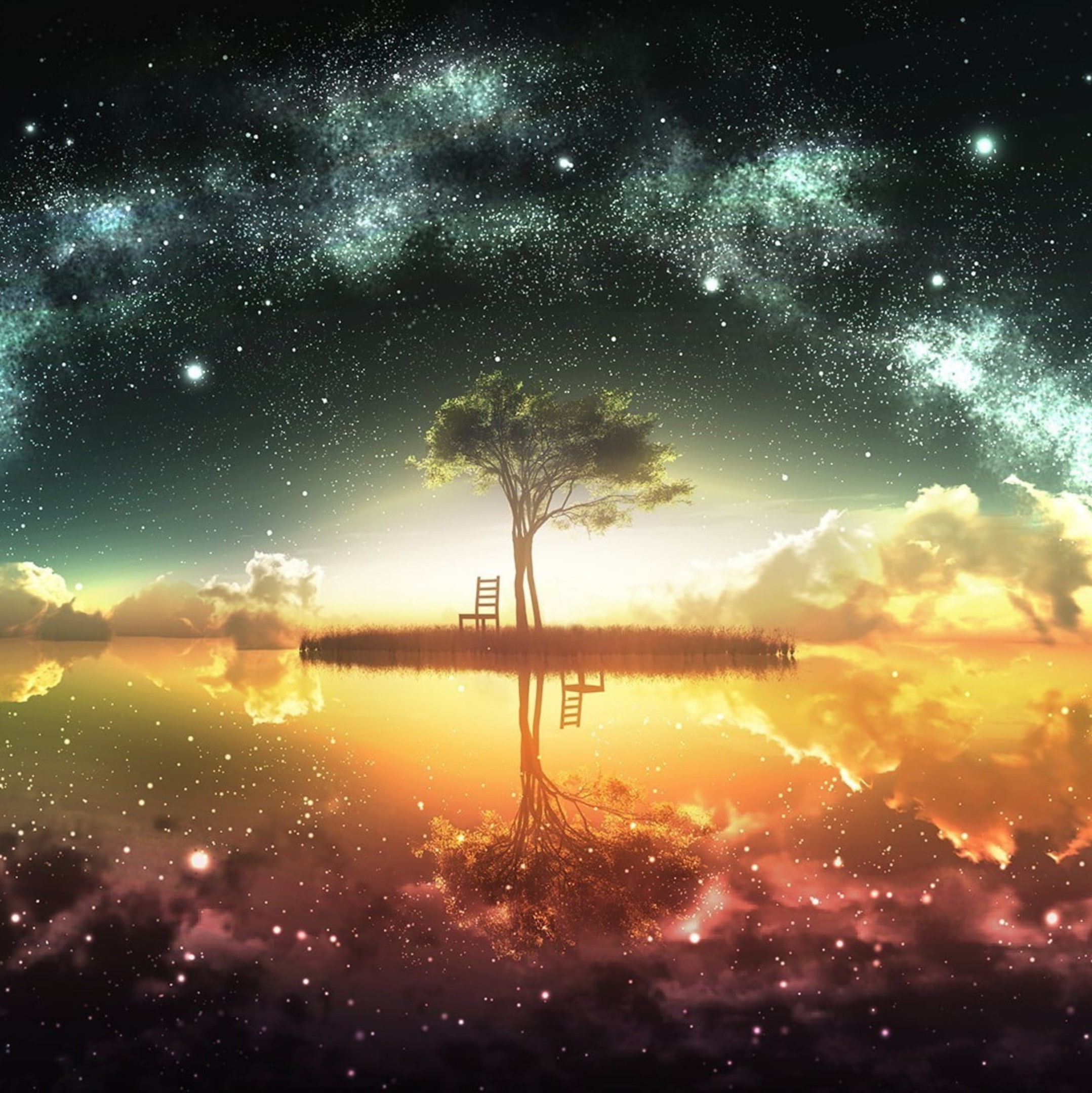 "In the name of Allah the All Merciful, the Most MercifulPraise be to Allah, prayer of forgiveness and peace upon Allah’s messenger Mohammad and his family, after thisMy master the Imam, may Allah protect, support and aid you with victory and after thisI have a friend of whom I trust wants to lay these questions to you, and he is of whom I spoke to them about you as you ordered and these are the questions:First question: Is Solomon himself Dhul Qarnain and he is Alexander the great in the same time or not? That’s for the following reasons:

2- Dhul Qarnain named by that because it he ruled of two centuries that is to say two generations; once before sedition and again later as Solomon ruled two centuries; a century with his father and then he was thrown into prison, and ruled a century after him

3- the common of Solomon and Dhul Qarnain in manufacturing steel and copper, and this is not but for one person and the following reason is if we said that who discovered gravity is Isaac Newton, so it is not possible that we say he is another Zaid

4- Maybe for the person a name, title and the nickname of which there are in the Solomon, Alexander and Dhul Qarnain, so this is a name, nickname and a title

5- of the knowledge that Allah bestowed upon Solomon, and he knows the Torah and Zaboor, and other knowledge from Allah as Dhul Qarnain has knowledge of everything by the text of the Quran, and Alexander when he built the city of Alexandria he made in ​​it a big library where all the books deposited in the head of it is the Torah Book.

The second question: Adam appeared in the east land and he is the first Khalifa. Daoud appeared in the center of the earth’s globe that represented the holy line of Mecca, the Mahdi is bound to appear in the west of the earth's globeThe third question: Do the number of soldiers of the Awaited Mahdi is the same number of soldiers of Taloot, and soldiers of the Battle of Badr, and are the scholars who pledge allegiance to the Awaited Mahdi expected seven?

These questions quoted from his tongue at his request I have nothing to do in one word of it, and it is for the trust only and nothing else. And peace be upon on the messengers, and praise be to Allah Lord of the worlds"

In the name of Allah the All Merciful, the Most Merciful, and peace be upon the messengers, and praise be to Allah Lord of the worlds..


My honorable brother I do not find in the Book that Dhul Qarnain is Solomon! And Solomon is other than Dhul Qarnain and surely we are truthful, I know with the secret of Dhul Qarnain and who he is but I would not enter into this matter now till a decree that is made absolute in the written Book, till the coming of the honorable team of ministers of the prophets and messengers; the Messiah Jesus son of Mary and Elyas, Edris and Elyas’a also Dhul Kifl who is Elyas that sponsored the young-men and he is their older brother, the best of prayer of forgiveness and peace on all of them and their righteous pure families.

In respect to The second question that you say:

Then we reply with the Truth and I say that indeed Adam was in the heart land in the Earth of the tunnel as we issued fatwa to you previously, in a garden for Allah underneath the soil, so (Allah) expelled him to where you are in tiredness and suffering because of evil-plotting and the deception so he obeyed satan and disobeyed his Lord so he fell in error. As for David surely he was in Al-Sham countries and took Al-Quds as a capital for him.

As for the Imam Mahdi; surely Allah will make him appear upon all Humans in a night while they are disgracefully-humbled, the deniers in the True explanatory-statement for the reminder; Allah’s message to all the people, so he takes the honored Mecca the religious holy capital. And Yemen is the center of the international islamic khilafa and Allah makes to inherit the outside of earth and the inside of it, and the kingship is all for Allah grants it to whom He pleases, or shall man have what he wishes? But surely for Allah is the Hereafter and the former (life), and might belongs to Allah and for His messengers and for the believers. As for the number of soldiers of the Awaited Mahdi, indeed Allah will summon to His servant all soldiers of his Lord who was in His heavens and His earth, and for Allah are the soldiers of the heavens and the earth with the leadership of His khalifa and His servant, and the leader of His party against Al-Taghoot the outcast satan, the deceptive messiah (antichrist) and his soldiers from jinn and mankind from every race-kind, and indeed we are dominant over them and victorious against them. Surely Allah’s party, they shall triumph.

And peace be upon the messengers, and praise be to Allah Lord of the worlds..Your brother; The Imam Mahdi Nasser Mohammad Al-Yemeni.