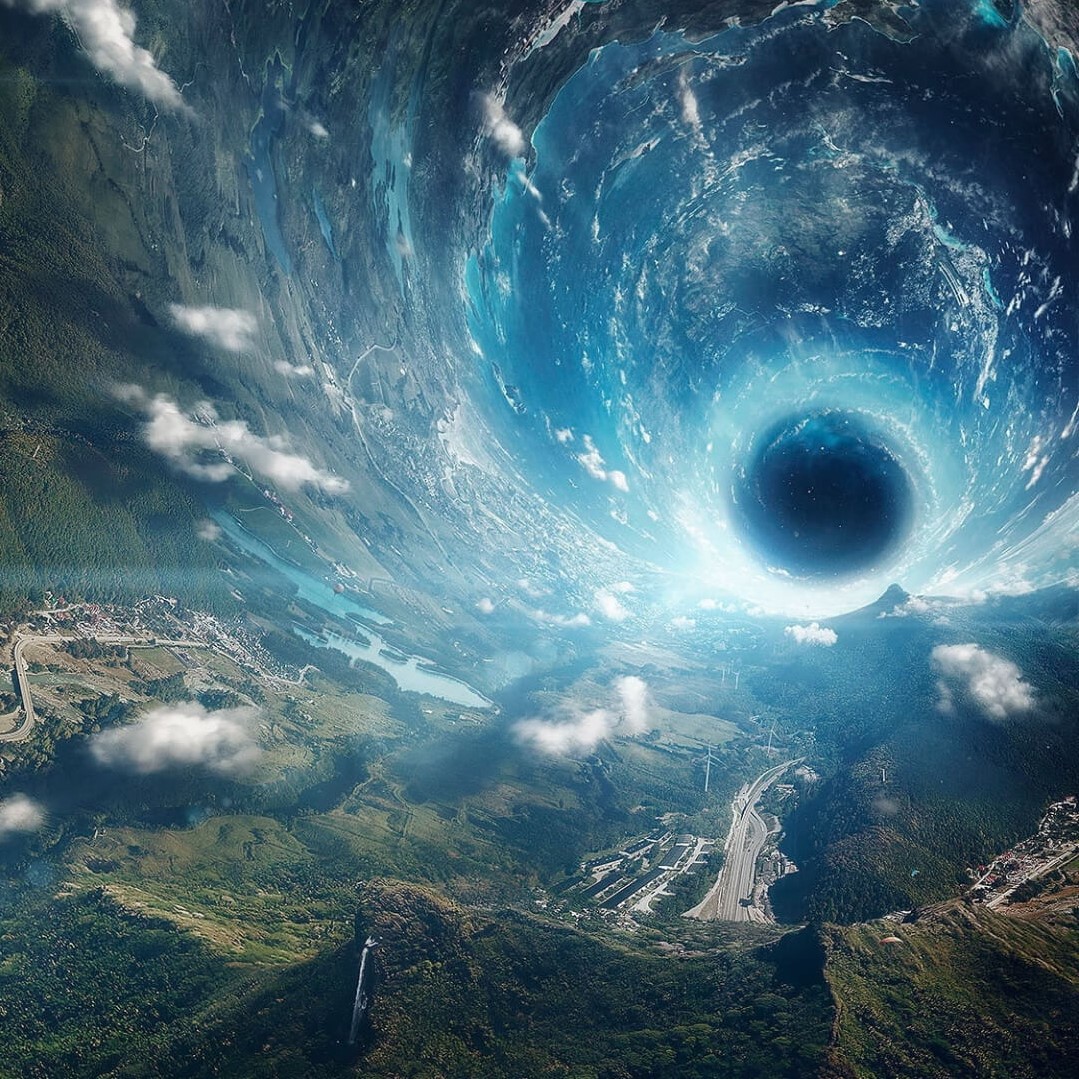 This is a Book that We have revealed to you abounding in good, that they may ponder over its verses, and that those of understanding may mind.

In the name of Allah the All Merciful, the Most Merciful, and peace be upon the messengers, and praise be to Allah Lord of the worlds, and after this..

My honorable brother, indeed for each call there is a proof, and I remind the people with the True explanatory-statement for the Quran tp fears a threat. In confirming with the word of Allah the Most High: {.. So remind by means of the Quran him who fears a threat.} Truthful Allah the Great [Q] 50:45

But none would know the reality of the True explanatory-statement except the people of brains and they are who possess understanding minds. In confirming with the word of Allah the Most High: {(This is) a Book that We have revealed to you abounding in good, that they should ponder over its verses, and that those of understanding minds to remember.} Truthful Allah the Great [S] 38:29

As for the mindless characters of Muslims and the people altogether would not use their minds a thing, nor they be certain in me even if I brought to them a million proofs from the Quran from its decisive verses on some subject, surely they would never be certain with it, and he will say: “What makes me know whether this is True or not and I will wait for the ratification of the scholars in you”, despite that I speak to him in a clear Arabic Quran, as well he finds that the scholars do not object a thing in my statement but he is waiting despite that he is of the searchers about the Truth, but this kind of a character does not use his mind so he ponders over the statement of Nasser Mohammad Al-Yemeni whether he speaks with the Truth or a sick crazy speech. I swear by Lord of the worlds not a person possess an understanding mind ponders over my statement but manifest for him that it is the Truth from Lord of the worlds from the Quran itself and not with conjecture that does not avail a thing against the Truth, then manifest for him that it is the Truth and I am the True Awaited Mahdi from Lord of the worlds and those are of who possess an understanding minds who are certain in what Allah sent down (revelations) in the Book from whom Allah said about them: {(This is) a Book that We have revealed to you abounding in good, that they may ponder over its verses, and that those of understanding may mind.} Truthful Allah the Great [S] 38:29

O my honorable brother, I hope from Allah that you be of them, and in respect tp how there is a world underneath the soil and some of the people know about them and they do not tell the humans, then I say to you that none knows about them except few of the human satans and they do not want to tell the people in that because it will uncover their plan — them and the deceptive messiah (antichrist) — surely they are upon a determined agreement to seduce the former and the later ones by the seduction of the earthly garden from underneath the soil, but I explained to you in details from the Quran. It is not that my explanatory-statement for the Quran is not but an oral explanatory-statement, in fact as well as the explanatory-statement you find it True with knowledge and logic upon the actual reality with finest precision as I explain to you the Truth from the Quran a full explanation..

As well my explanatory-statement for the planet of chastisement from the Book and explained it in details, and I do not think in pinpointing its appointment exactly a good thing therein for the Muslims nor for the people in general, because unfortunately they will wait for that pinpointed day to see whether it will come or not! What is the use and does it help the believe in the Truth if the chastisement was seen — Allah’s law in the Book in the matter of whom passed away — surely did not benefit them on the day when they see the painful chastisement. In confirming with the word of Allah the Most High: {But their faith could not profit them when they saw Our punishment. Such is Allah’s law, whichever takes its course in the matter of His servants; and there the disbelievers are lost.} Truthful Allah the Great [Ghafer] 40:85

Therefore we do not see good in pinpointing the appointment except comes a fatwa from Allah to us through a vision then I implement the command of my Lord, and the vision concerns the owner of it, but its appointment became very near whether on December 21 2012 as they say or before that, but the beginning of seeing it to the people of Yemen and what neighbor them will see it by the horizon of the north pole as they see the sun, as well Allah made me see it in the sleep by the horizon of the north pole. But Allah made me see another vision that the day of its passage will come from the south pole but when it got very close to earth its color was as if it is a red charcoal of flame and I was screaming and I say; O Muslims, the planet of chastisement had arrived..

The important is that it’s coming with no doubt nor suspicion, and indeed that is ratification to what Nasser Mohammad Al-Yemeni made it clear from the grand Quran and explained it fully, as for the journey that they will take it to inside the earth surely this news brought it Al-Hosain son of Omar the general supervisor on the website of the Awaited Mahdi, He found that from the news of the west, and Allah knows best in the reality of the news.

As for (Al-Dajjal) the deceptive (antichrist satan) will appear as a human being like us, exactly, not with one eye, and perhaps that who has emerged, as you say, in Pakistan is not but by the way of preparation, as for (Al-Dajjal) the deceptive (antichrist) as soon as start getting out to face the people with the call of the Godhead, surely he will continue to do so to seduce people surely he would not disappear..

Indeed my honorable brother, inform in our behalf what we wrote it to you of the real Truth and we explained it to you fully from the Quran the blessed Book that those of understanding may mind.. so deliver the message on our behalf as much as you can, and be of the best foremost supporters the elite of this nation the ratifiers in my mission in the era of dialogue before the appearing no matter how their sins may be many surely Allah will purify them to utmost purity, and forgives them, and cause them to enter a place which they are pleased with and manifest victory.

And peace be upon the messengers, and praise be to Allah Lord of the worlds. Your brother in Allah’s religion the Awaited Mahdi Nasser Mohammad Al-Yemeni.