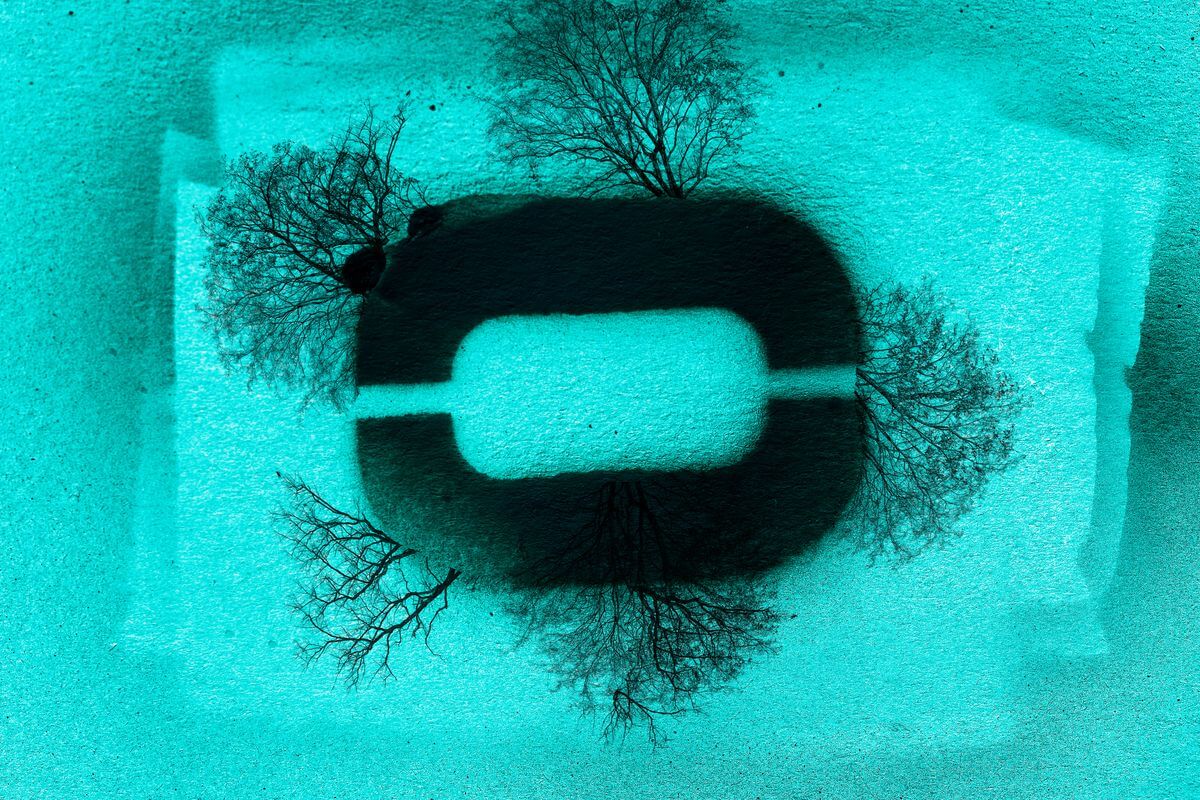 Omicron is a Global Calamity

And O Joe Biden, the American President, and O Leaders of the whole world listen to and understand what I will tell you with truth: If I were a liar, it would be to my own loss and no evil would befall you, and if I am truly the chosen caliph of Allaah among mankind and you refuse to submit and obey Allaah's caliph Al-Mahdi Nasser Mohammed Al-Yamani; I swear by Allaah the Great, Lord of the heavens and the earth and what is between them, and Lord of the Great Throne that He will make the so-called "Omicron" variant the mightiest in severity and punishment, among all the soldiers of Allaah in all His servants, for all the disbelieving ones, and He shall increase it [Omicron] in might with His Words of Power, the Word "Be so it is" and with that which you had not taken into account

Here you are at the threshold of World War III, between you and the so-called "Corona" that is not corona but strains of the torment of somewhat like a ba'ouda [Arabic: gnat] which you encompass not a thing about. It has [different] haematic strains that fight in a global war from Allaah through invading chests of whomever Allaah wills among mankind; affecting your hearts within your chests. It is also being assisted with consecutive supporting forces and each supporting force is more intense than the one before it; that is firm planning by Allaah and indeed you cannot cause failure to Lord of the worlds. Know with knowledge of certainty that these are strains of somewhat [like] a gnat which you encompass not a thing about, they are haematic strains fighting a global war from Allaah, so how would you defeat soldiers whose Leader is Allaah? Glorified and highly Exalted is He! I swear by Allaah who there is no God but Him that they will make you submit to Allaah's caliph Al-Mahdi Nasser Mohammed Al-Yamani so you submit in full, willing submission while you are abased, like it or not. Raise your hands towards the sky declaring your surrender and defeat in Allaah's global war while you are humbled, and submit to Allaah Lord of the worlds so you are among the safe ones. Also, follow His Book, the Great Quran ,to be saved from His torment as you do not have the right of Veto to apply on the selection of Allaah's caliph on the whole world, Glorified and highly Exalted is Allaah the Great

Indeed, I, Allaah's caliph Al-Mahdi Nasser Mohammed Al-Yamani, truly do not say about Allaah except the truth, and you are experiencing a global war from Allaah through soldiers of haematic strains by which Allaah is going to seize you from the right side of the heart of whoever refuses and acts arrogantly, so Allaah Sends against him His firm planning to cut his life-artery

And you will never find anyone to hold it back from upon you other than Allaah nor will you find any refuge besides Him, so where would you escape? No! There is no refuge or escape from the might of Allaah the One, the Overpowering. Verily, I have not forged a lie against Allaah concerning the fact that He has Appointed me His caliph on the worlds, on earth, and If I were a liar here is the Word of Allaah: {Who does more wrong than those who fabricate lies against Allah or deny His signs? Indeed, the wrongdoers will never succeed.} 6:21

O Allaah, You certainly Know I have not fabricated a lie against You Choosing me Your caliph on the whole world, a supporter of the truth which has been revealed in the Great Quran upon the messenger of Allaah, Mohammed, and all messengers, may Allaah's prayers of (forgiveness) and peace be upon them and I salute them all with respect from the first of them to the seal of them the illiterate prophet Mohammed, the messenger of Allaah with the Great Quran; Allaah's message to the worlds. And I call the worlds to what all prophets and messengers had called them; to worship Allaah alone no partners with Him and we are upright and submitting worshippers of Him. Indeed I am not of the polytheists, but the chosen caliph of Allaah on the worlds. O Allaah, If I were a liar, it would be to my own loss and give power to the swarm of the haematic strain of the firm planning by the permission of Allaah Lord of the worlds, against whoever invent lies against You. So who would restrain Allaah's planning from upon wrongdoers in the worlds? Certainly, disbelievers are lost in delusions. Or who would hold it back from upon Nasser Mohammed Al-Yamani if he made up something in the name of Allaah concerning choosing him His caliph on the whole world? O my Lord, You indeed Know I did not fabricate the fact that I am Imam Mahdi Nasser Mohammed, Allaah's caliph on the worlds with the power of knowledge, the true clarification of the Great Quran. Verily, You have Said and Your words are indeed the most truthful: {Now, I do swear by whatever you see, (38) and whatever you cannot see! (39) Indeed, this ˹Quran˺ is the recitation of a noble Messenger. (40) And it is not the word of a poet; little do you believe. (41) Nor the word of a soothsayer; little do you remember. (42) [It is] a revelation from the Lord of the worlds. (43) Had the Messenger made up something in Our Name, (44) We would have seized him by the right side (45) And then certainly should have cut off his life artery (46) And none of you could withhold Us from (punishing) him. (47) And indeed, the Qur'an is a reminder for the pious (48) And indeed, We know that among you are deniers. (49) And lo! it is indeed an anguish for the disbelievers. (50) And lo! it is absolute truth. (51) So exalt the name of your Lord, the Most Great. (52)} 69:38-51

Glorified and highly Exalted is You, my Lord, upon what they associate with You, Exalted is Allaah the Great.

My Lord, Support me with the firm planning of COVID because they have denied me. And Guide many thereby and Mislead many thereby indeed You are All-Encompassing of wrongdoers. O Allaah, there are no glad tidings for wrongdoers who break the covenant of Allaah after contracting it and sever that which Allaah has Ordered to be joined and cause corruption on earth. It is those who are the defiantly disobedient

Exalted is your Lord, the Lord of might, above what they describe. And peace upon the messengers. And all praise is due to Allaah; Lord of the worlds

Allaah's caliph on the worlds and His servant; Imam Mahdi Nasser Mohammed Al-Yamani