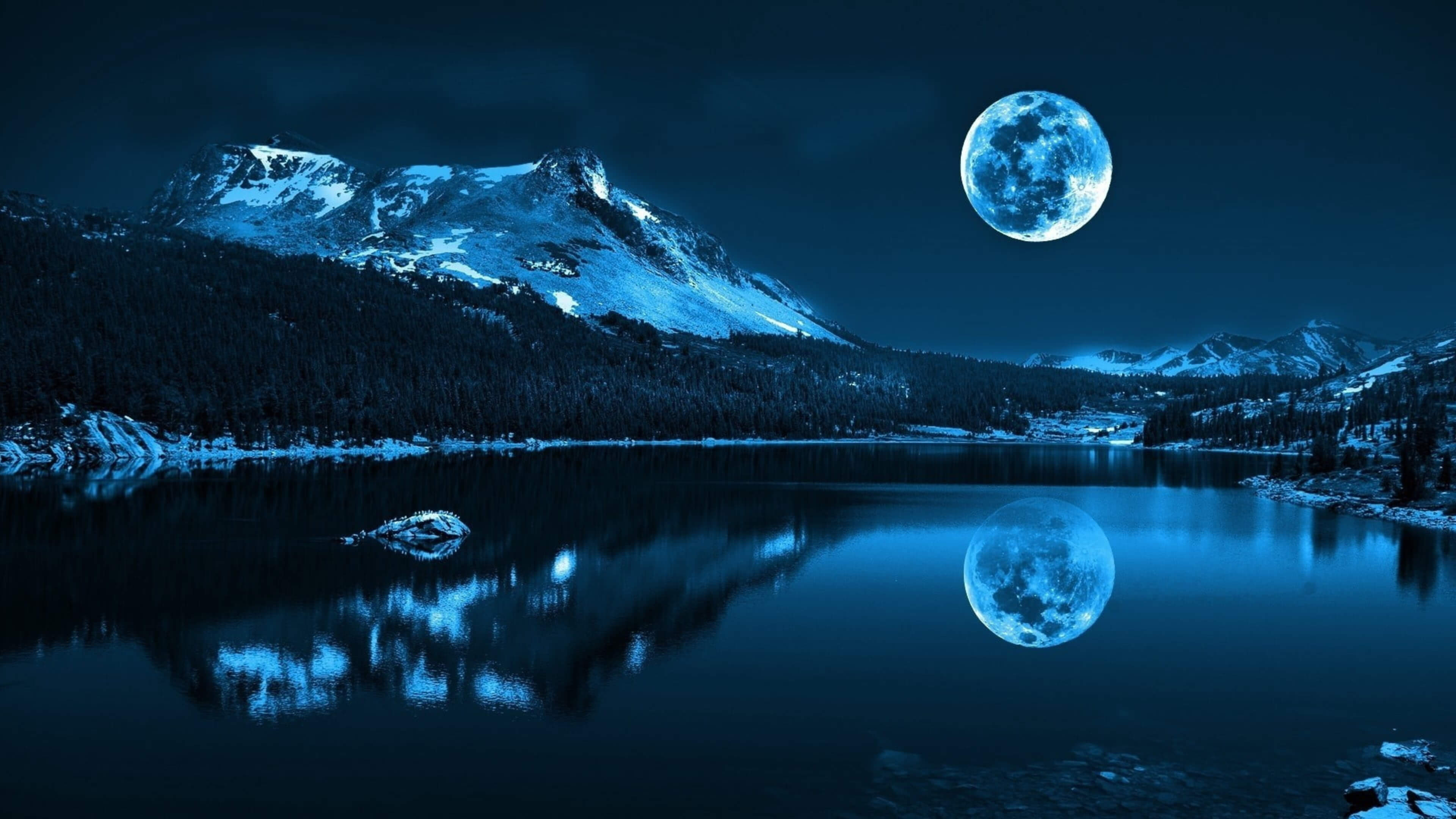 From the Imam Mahdi Nasser Mohammad to supporters and general Muslims


In the name of Allah the One, the Subduer, Originator of the heavens, earth, sun, moon, the heavenly-garden and (hell) fire; Who created man from dry clay as earthly pottery, and He created jinn from flame of fire..

Allah’s peace, mercy, His blessings and His goodly-pleasure be upon you my best foremost supporters in time of dialogue before appearing and all the Muslims, although we are in this night on night of fasting (night of Monday - Ramadan one), according to my knowledge that the sun overtook the moon, a fulfillment to one of the major conditions of the Hour and a sign of ratification for the Awaited Mahdi Nasser Mohammad Al-Yemeni.

The overtaking is still continuing and we would never violate what we prohibit them from; in fact they should fast at seeing it according to Allah’s command and His messenger, so that when the era of the major signs of the Hour comes; the matter of overtaking becomes clear for the worlds of which causes the swelling of the crescents of the (lunar) months to (night of the third), as it will appear to the worlds in easts of the earth and its wests.

My best foremost supporters and all Muslims (submitting) to Lord of the worlds, surely (I ask) Allah to bless for you with the advent of the month of Al-Qadr night, which is better than worshiping for a thousand months by Allah’s grace, His mercy, His generosity, and the greatness of His mercy, and (I ask) Allah to perfect His light to the worlds. And peace be upon the messengers, and praise be to Allah Lord of the worlds..

"There was a reason Allah told us to stick to it. The Quran can not be infiltrated, yet the sunnah of my grandfather prophet Mohamed salalahu alayhi wassalam CAN be infiltrated..."

Truly, God is challenging you with the smallest of His soldiers that can not be seen by the naked eye, He has shaken the entire world. Striking the powerful and the weak collectively with a major shake.