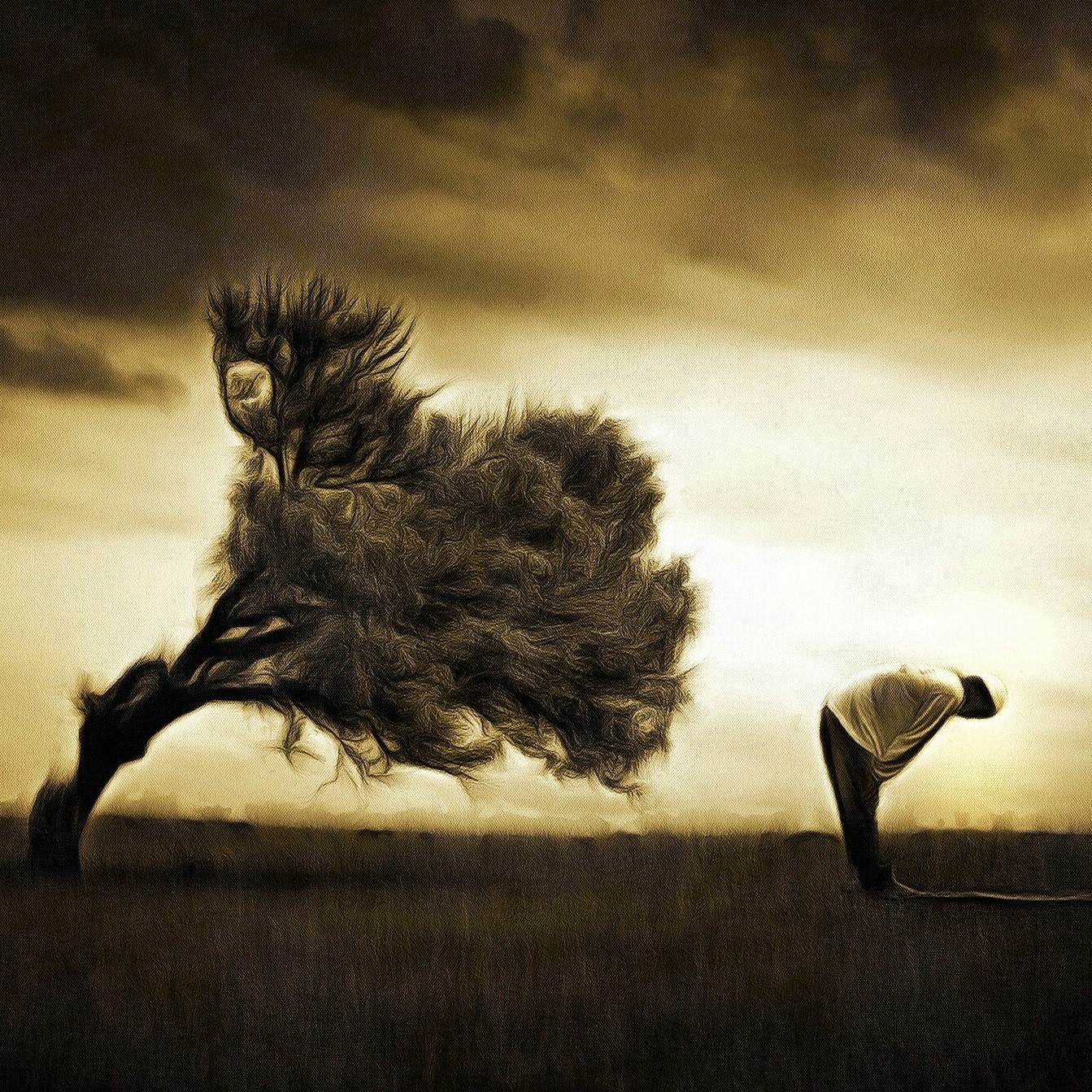 Fatwa of the solution to the issue of the Yemeni people and the issues of the Muslim people.

In the name of Allah the All Merciful, the Most Merciful, prayer of forgiveness and peace be upon Mohammad messenger of Allah and his righteous family and all the believers till the day of judgement, after this..

O my beloved in Allah’s love, keep your duty to Allah and have mercy to your selves and the Yemeni people in resorting for arbitration to Allah’s Book the grand Quran and the True sunna of His messenger which does not violate the decisive law of the grand Quran, so we judge between you from the decisive law of Allah’s Book in what you differed therein, then you become brothers with Allah’s grace, and if you refused then know that Allah is severe in retribution. And the Imam did not call you to falsehood in fact to the Truth from your Lord Who you believe in Him, so are you (submitting) Muslims or you are disbelievers? If your answer is: In fact we are Muslims, then we say to you: why then you did not respond to the call of the Imam Mahdi for the arbitration to Allah’s Book the grand Quran if you are believing in it, don’t you understand? By Allah Who there is no God other than Him I do not know for you in a solution to your issue except that you respond to the call of arbitration to Allah, so we search out for you Allah’s judgement from His decisive Book to resolve your case and stopping your blood (from shedding).

O my beloved in Allah’s love, it is not permissible for you to violate Allah’s command so you make lawful what Allah has forbidden to you in his decisive Book to not split your religion into sects and parties and each party rejoice with what they have, and I am the Imam Mahdi forbidding to you what Allah and His messenger forbade and we make lawful to you what Allah and His messenger made lawful, and we did not come to you with new religion, for example, when you find me calling to nullification of multi-party and sectarianism in the religion of Allah, surely I did not forge this from myself but following to Allah’s command in His decisive Book the grand Quran. In confirming with the word of Allah the Most High: {Turning to Him; and keep your duty to Him, and keep up prayer and be not of the polytheists,(31) Of those who split up their religion and become parties; every sect rejoicing in that which is with it.(32)}

This means that Allah forbade you to become sects and parties because pluralism of parties means differing and your fighting in what is between you, and departure of your strength, so why you violate Allah’s command oh community of parties? Is the reason that Allah making you taste each other’s violence only because of violating Allah’s command to you in His decisive Book then afflicted the war’s sedition of the parties’ wrongdoers and others? In confirming with the word of Allah the Most High: {And guard yourselves against an affliction which may not smite those of you exclusively who are unjust; and know that Allah is Severe in requiting.}

Her you are seeing what became to it the condition of the Muslims because of their division into sects and parties in Allah’s religion, and the Imam Mahdi still trying to save you with the call of resorting for judgement to Allah’s Book the grand Quran so we forbid what Allah had forbidden and we make lawful what Allah made lawful, so do you want the Truth or falsehood that is forged against Allah and His messenger like the forged narration against the prophet, prayer of Allah’s forgiveness and peace be upon him and his family: (Differing of my nation is mercy)? In fact differing of Mohammad’s nation is the destruction to the Muslims people because of the fighting between them and the departure of their strength, so where is the mercy, don’t you understand? My beloveds in Allah’s love keep your duty to Allah, and we give fatwa to you in the solution to the issues of the Arab Muslim people is the submissiveness and the compliant to Allah’s laws in His decisive Book the grand Quran, if not; I surely challenge you to get out of the swamp of the parties’ sedition as long you are turning away from the Truth, and even if you lived a thousand years you would not find the Solution in other than Allah’s Book the grand Quran, and I challenge you with the Truth that you be brothers as servants of Allah so you respond to the call of resorting for judgement (arbitration) to Allah Book the grand Quran.

O folks, by Allah Who there is no God other than Him nor a Worshiped else than Him, indeed I am the Awaited Imam Mahdi Nasser Mohammad Al-Yemeni, Allah made in my name the telling about me and the title of my mission, surely Allah did not send me with a new religion, in fact a supporter to what came with it the seal of prophet and messengers prayer of Allah’s forgiveness and peace be upon him and his family, and how often we issued fatwa to you about the narration of the coinciding that it does not mean with it a likeness (exact match), in fact it is meant the compatibility for the name Mohammad in the name of the Imam Mahdi (Nasser Mohammad), the fact Allah did not send the Imam Mahdi as a new messenger but a supporter to Mohammad messenger of Allah, prayer of Allah’s forgiveness and peace be upon him and his family; which means (nasser) = Supporter to what came with it Mohammad messenger of Allah and Allah’s messengers before him, we do not make distinction between anyone of His messengers and we are submitter-Muslims to Him, so keep your duty to Allah and obey me that you may obtain mercy (from Allah).

And we seal this statement with the True fatwa to the whole Yemeni people that there is no way out for them to what they are in from wars except with surrendering the leadership to the Imam Mahdi Nasser Mohammad Al-Yemeni.

I challenge leader Ali Abdullah Saleh to find a way out for himself and his people but with handing over the leadership to Imam Mahdi Nasser Mohammed Yemeni, and it is a must for all parties st submit, including Ansar Allah and the reformists and Al-Qaeda organization, to the rule of the Imam Mahdi Nasser Mohammed Yemeni for the fact he does not belong to any sect of them nor join any of the parties and he denies them altogether; the multi-party and sectarian in Allah's religion of Islam, and the Imam Mahdi Nasser Mohammad Al-Yemeni will never fight after receiving the leadership except who is of the supporters of the satan and the liar messiah (himself) antichrist and I mighty above them and victorious with Allah’s permission Who has full control over His affair, but most people do not know.

And peace be upon the messengers, and praise be to Allah Lord of the worlds..
Your brother the Imam Mahdi Nasser Mohammad Al-Yemeni

Orthodox
Let Whoever Hates Me Dig Their Own Grave