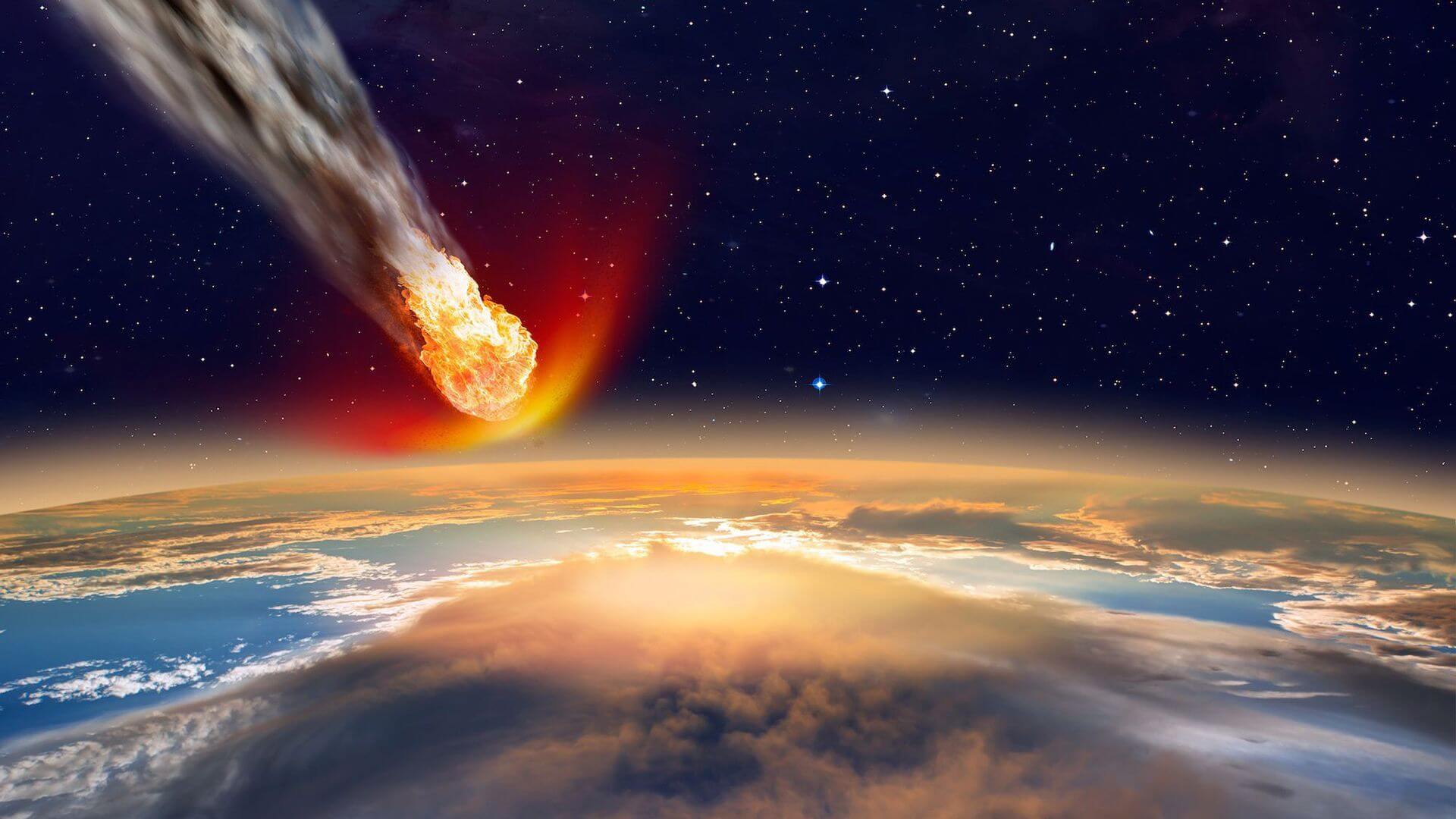 Cautioning And Warning From (Al-Qari`ah) Disaster, Its Center In the Middle East

Cautioning And Warning From (Al-Qari`ah) Disaster, Its Center In the Middle East, verily Allah has become angry for His Book but you do not fear His chastisement

In the name of Allah and by Allah, and the good end is for the dutiful whom they do not desire to exalt themselves in the earth nor to make mischief, after this

Indeed by Allah, I do not fear for my True supporters in the Kingdom the center of (Al-Qari`ah) disaster, nor I fear for my supporters in Yemen, nor in any country; in fact I fear for the parties a day when their hearts reach the throats from the horror of (Al-Qari`ah) disaster when it will be, also I fear for the fighting parties among the Muslims whom they divided their religion into parties and each party rejoice with what they have, those are whom their hearts reach the throats; the one who turned away from the call of resorting for judgement to the Reminder (Quran). The With a word confirming Of Allah , the Most High The: {[By] that We repaid them because they disbelieved. And do We [thus] repay except the ungrateful?} Truthful Allah The Great [Sabaã'] 34:17

in regards to Day of Arafat verily it is Saturday, and the day of sacrifice, surely the Truth that I say: indeed it is Sunday; that is the day of sacrifice .. O community of the ones who turn away from the Reminder (Quran). Verily wait, I too with you am of those who wait, and what is made hidden is much greater .. O community of worshipers of the Greatest Bliss, and peace be upon the messengers, and praise be to Allah Lord of the worlds