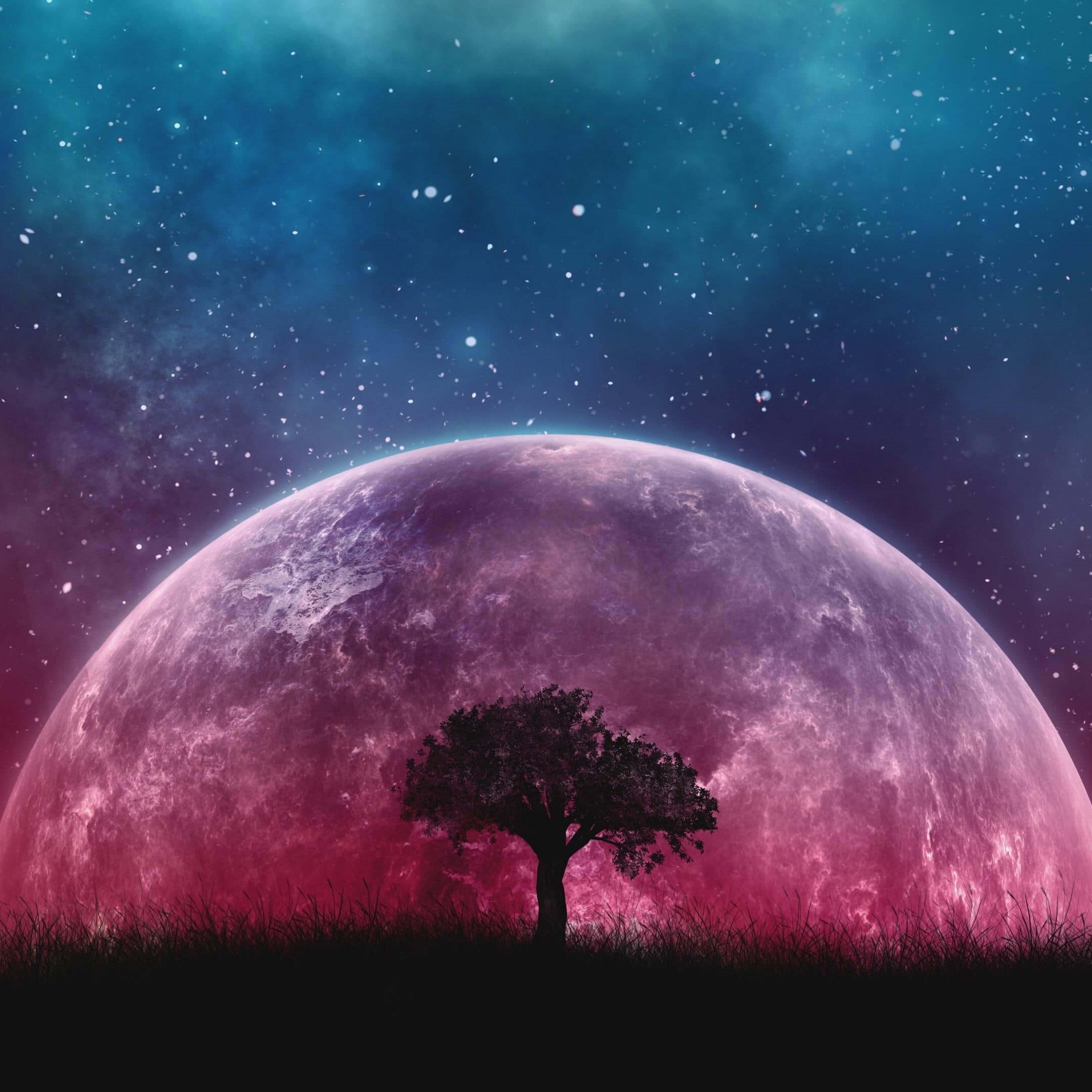 In the name of Allah the One, the Supreme, prayer of forgiveness and peace be upon the chosen prophet, the messenger of the Reminder the grand Quran, and I say it very briefly: Indeed, sign of overtaking for month of Shaban is a big overtaking and will occur with it more of the astronomical imbalance; and the more of the explanatory-statement (would be) in its time))

What we want to say it: that I am the Imam Mahdi Nasser Mohammad Al-Yemeni, I say to the entire astronomers of physics: I swear by Allah the Great that you surely know that it should not be for the full-moon to be complete before the night of its legitimate astronomical fore-beginning whether sighting the crescent of the month is accomplished in the eastes of the world or its wests. But you will know for certainty from completion of full-moon of Shaban for this year of yours 1438 that the crescent of Shaban definitely was born after (Zuhr) early afternoon of Tuesday and not (Asr) late afternoon of Wednesday which means in other than its astronomical known day with the entire astronomers among the humans altogether. By Allah that indeed would know this the least knowledgeable people through appearing of crescent of the end of Rajab on dawn of Tuesday that did not remained of its age other than hours from the daylight of that day which is the daylight of Tuesday has combined between some of its last phase left from Rajab and the birth of crescent of Shaban after the early (Zuhr) afternoon of Tuesday, but crescent of Shaban was in state of big overtaking did not occur like it ever since Allah created the heavens and the earth. And I am aware of what I say, and for that even the weak sighted among humans will see the moon of Shaban has reached the stage of the complete full-moon at the end daylight of Tuesday the night of Wednesday. And I do not say Wednesday in fact the daylight of Tuesday the night of Wednesday.

The question that comes up to the entire astronomers: since when the moon reaches to the first complete full-moon on another day than the date of its birth to the fact crescent of Shaban in your astronomical calculations will be born at (Asr) late afternoon of Wednesday and the night of Thursday, while the Imam Mahdi’s date of the crescent’s birth at (Asr) late afternoon of Tuesday the night of Wednesday, so can you belie the humans whoever sun went down over them on Tuesday the night of Wednesday that the night of Wednesday is the night of the middle of the month, and as for the night of Thursday surely it is the second night of the full-moon? So if you deny then come so we do the earnest prayer to Allah then we make Allah’s curse against the arrogant liars without right, and whom they conceal most certain scientific testimonies they have from Allah, are those who know and those who do not know alike? Surely the major argument is against the astronomer physicists in regard to the overtaking and in spite that it is an argument against the humans altogether that the full-moon gets complete on the night of Wednesday after passing the daylight of Tuesday despite that non among all humans have seen the crescent of Shabaan after sunset of Tuesday the night of Wednesday nor Nasser Mohammad AL-Yemeni but I know from Allah what you do not know, so that apparent and astonishing cosmic sign for the worlds so they may guard against evil, and Allah would not show them a sign but it is greater than its fellow, and Allah Lord of the worlds judges between the Awaited Mahdi and the human satans (HE is) the best of deciders.

O community of supporter who they strive by spreading the call on the world wide internet a great striving, listen attentively and understand this command: You have to concentrate exclusively by delivering the explanatory-statement for crescent of Shaaban for this year of yours 1438 and the focusing on exclusively and delivering it to the entire leaders, kings, princes and presidents of Arabs, Muslims and the worlds through the global internet, thus to the entire astronomers among the humans altogether through the worldwide internet, as well to Muftis of the Islamic hometowns in various Arab and foreign countries, also to the famous scholars of religion, as that to the entire social pages on facebook and others to read the explanatory-statements for crescent of Shaban, and divide your missions as much as you can to inform the humans to be free from blame before your Lord, and that haply they may guard against evil. And peace be upon the sent ones, and praise be to Allah Lord of the worlds..